Moving away has been one of the hardest things that I’ve had to do.

This post was featured on Medium’s “Living Abroad” Homepage on August 27, 2016

The past few months have been a learning experience for me. From learning about others and to ultimately learning about myself. Being outside of my comfort zone in a new country brought out some fears, worries, and feelings that I never knew I had.

I knew I eventually wanted to leave the Bay Area but wanted it to be on MY terms. The decision to move out of the country wasn’t at the time I would’ve chosen or liked, but looking back, it couldn’t have happened at a more opportune time. San Francisco is a great place to live. The food, people, culture and weather made it hard to leave. But if I hadn’t left, it never would’ve happened. It’s easy to get wrapped up in what’s comfortable. And the Bay Area is all I’ve ever known.

There are a lot of critics out there.

It seems like people love to give their two cents and opinion on things that they have never had experience with. I remember when I first decided to move out of the country instead of being supportive I had many people ask me:

“What do you mean you don’t have a job there?”

It seemed like everyone was placing their concerns (about what they would do in this situation, and how they would do it) on to me. Let’s face it, not everyone is as adventurous, or a risk taker as they claim or wish to be. That’s the difference between entrepreneurs and employees.  I bet any money that if someone decided one day that they would be moving to another country in two months, (where they knew next to no one and had no immediate job prospects) they wouldn’t do it.

Yet, those same people love/d to judge my decision. I even had my eye doctor tell me that he would never allow his daughter to move to another country unless she was married (despite me being 26!) REALLY? I never asked you what you would LET your daughter do. Sounds like your daughter needs to get her life.

Why are People so  Afraid to Move?

It seems like too few people take on these moves and challenges because their friends and families just aren’t supportive of others doing it if they are too scared themselves. Why can’t people just let others live their life? Not enough people are supportive of letting people grow, expand and enrich their lives.

I find that this is quite common in immigrant families. I’m not sure if it’s because historically, as a result of immigration and historical events, families have had to endure separation, but it seems like traditional immigrant families just don’t support family members moving away or being their own person.  I’m so glad that this wasn’t the case with me (although there were a few pessimists.)

It’s sad to encounter people back home who would just say “Oh I wish I could move away ” or “What you did was so brave.”

But I didn’t always feel brave.

Sometimes I absolutely regretted it. I left one of the most perfect places to live in the world (despite economical and demographic changes,) a booming personal training business and loads of friends and family to move to an island I had never been to. Moving away has not always been easy.

In some families, nobody’s happy unless everyone stays in their place. Forever. -Elizabeth Gilbert

Ninety-five percent of my family lives in the Bay Area of California. I’m the ONLY member of the family that willingly chose to move outside of the country and start her own adventure.

In May I published a blog post sharing my experience about leaving my home and moving abroad. Well it’s almost been a year since I moved (crazy right?) and I’m settling in quite nicely. It was a HARD year (trust me) and  I felt like leaving at least once a week for the longest.

A lot of it had to with my frame of mind.

Honestly one day I just decided that I wasn’t going to complain anymore. And that has been life changing. I don’t even know where to begin on how many positive things have been occurring in my life as of late thanks to my positive mindset and determination. A lot has happened in the last few months and it has been quite a busy summer.

May because I had been toying with the idea of expanding my writing capabilities outside of the fitness realm. Fitness is my passion but I didn’t want it to be my sole focus. I pride myself in keeping it REAL and wanted to share this with my readers and now my readers have expanded.

I have readers worldwide and  am now a fitness contributor for Modern Brown Girl, Fortem Sportswear UK,  SheUnplugged and Her Daily.  I guess I ended up finding something to do in the Bahamas after all ; )

All in all,  I’m proud to admit that I’m quite enjoying living on an island these days,

and many of the things that used to piss me off now actually make me giggle. I’ve met some amazing people and have established some great connections. Having “nothing” to do has opened many doors and opportunities for me,  forced me to appreciate things, to find respect in different cultures and most  importantly to love myself and never underestimate my influence and capabilities.  I’m looking forward to what the next year has in store.

Having “nothing” to do has opened many doors and opportunities for me and forced me to appreciate things and to find respect in different cultures and most of importantly to love myself and never underestimate my influence and capabilities. 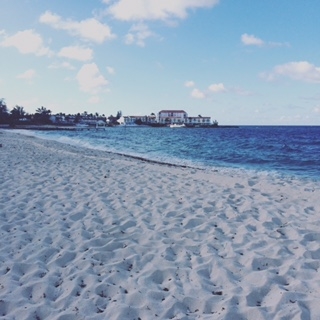 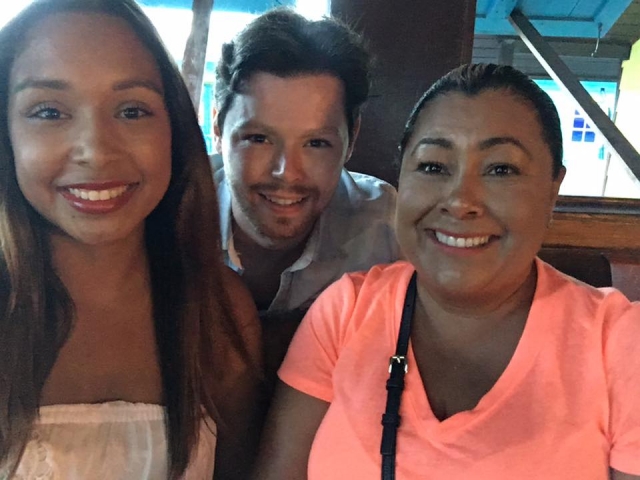 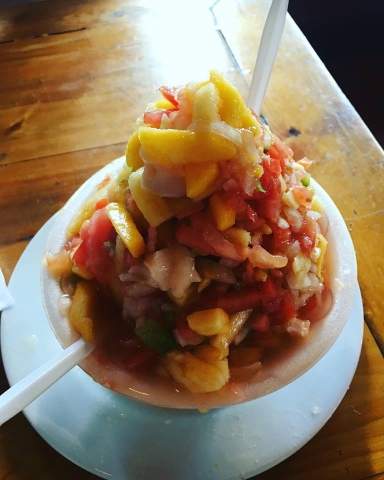 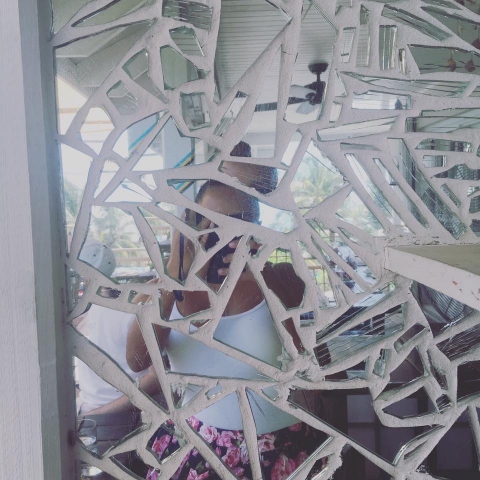 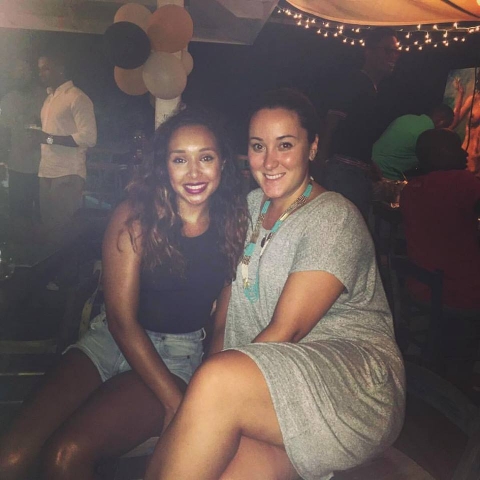 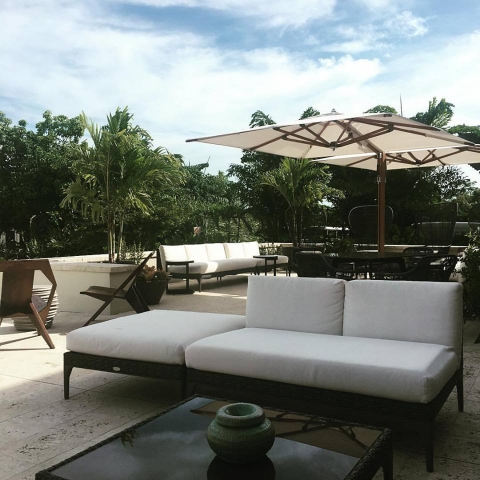 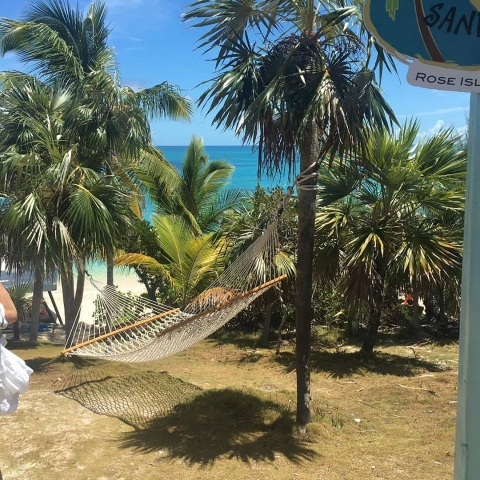 The Story doesn’t end here check out the rest of the Expat Life Series here.